As AMP – the voice of the U.S. maritime industry – had experienced in the past, detractors of the industry often used natural or man-made events to capitalize on convenient misinformation about the Jones Act – the core national security law that governs domestic maritime in the U.S. In advance of the hurricane season in 2017, the NS team worked with AMP to proactively ready crisis scenario models in the anticipation of media attention to the Jones Act, should Harvey, Irma and/or Maria cause severe damage in which the domestic maritime industry could erroneously be blamed for any issues in the recovery supply chain. As expected, when Hurricane’s Harvey, Irma, and Maria each made landfall, familiar opponents publicly blamed the Jones Act for the breakdown of recovery goods to the island, when the maritime industry knew it was the exact opposite. In fact, the maritime industry had worked with the U.S. and Puerto Rican governments to pre-position supplies before the storm hit and the Jones Act carriers were the first to respond with goods deliveries within hours. However, the goods were getting there so fast that they had piled up on the dock due to the broken supply chain, and as planned in our crisis modules, NS worked to visually tell the story of how maritime helped, not hindered, the recovery efforts. The NS team, working directly with the carriers and even through broken communications systems on the island, swiftly and dramatically shifted the national media narrative by bringing local and national reporters, producers and film crews to the Port of San Juan to visually show the Jones Act at work for Puerto Ricans.

After inviting reporters to the Port, hundreds of media outlets – including CBS, ABC, NBC, CNN, CNBC, and others – broadcast recovery efforts and noted the massive amount of cargo that was on the island. The media result was dramatic – in 36-hours of the crisis NS turned the tide on negative press attention directed at the maritime industry and demonstrated the positive impact of the Jones Act during times of national crisis. Due to the overwhelming media attention, there was reduced conversation of Jones Act amendments in the media and on Capitol Hill, and Congressional and stakeholder support was strengthened. Additionally, at the sixth-month and one-year anniversaries of the Hurricane, the NS team prepared AMP to ready responses and proactively invited media to the ports once again – keeping the long-term negative discussion of the Jones Act out of the media.

See Our Other Successes! 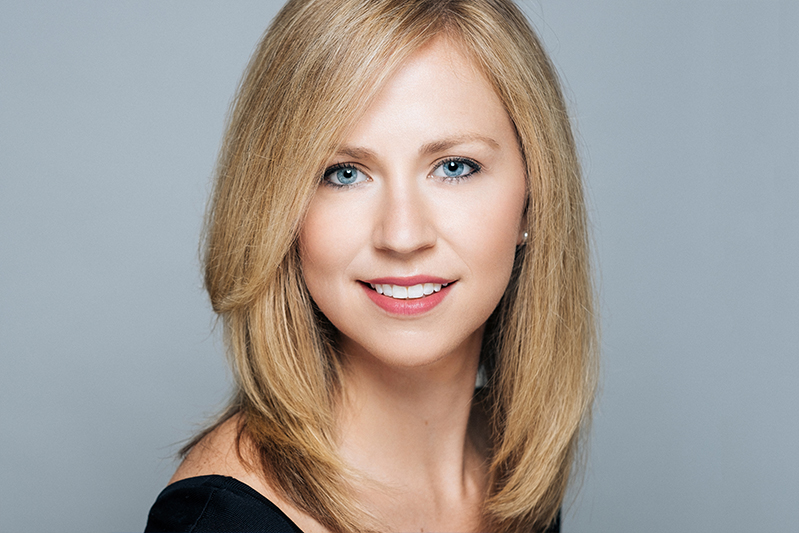 "Crisis scenarios are inevitable, we make sure our clients are prepared and able to respond quickly and effectively."

Every great communications campaign begins with a conversation founded on trust and candor. We look forward to speaking with you.